We invited the author behind  ‘Abruzzo in  Festa’, Omerita Ranalli to answer some questions on the history of community celebrations in Abruzzo posted by our readers on social media 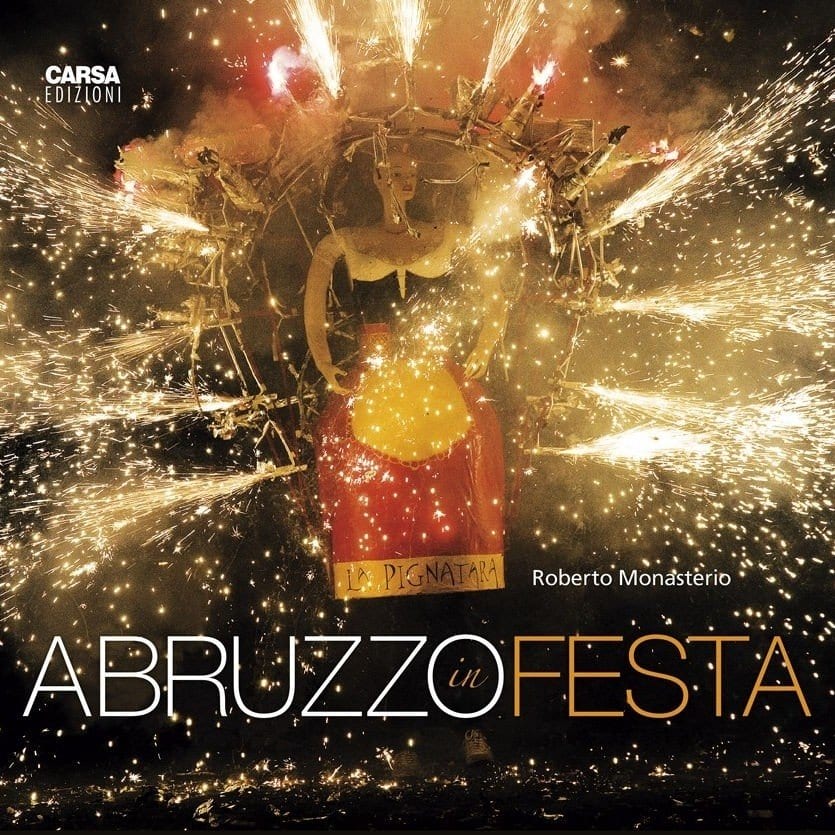 Which is Abruzzo’s oldest festival?

It is impossible to establish which is the oldest festival in Abruzzo without extensive in-depth analysis, but they do have a long genesis and this festival heritage was vital in the context of the region and the the function of being a point of reference for each community.

Were any festa rituals bought back on the return route from Puglia and Molise back to Abruzzo by shepherds on the transumanza?

Some rituals of pilgrimage, are historically linked to the transumanza, particularly those related to the cult of San Michele Arcangelo.

Why do you think Abruzzo’s ‘fire’ festivals are so unknown outside Abruzzo?

In general, Abruzzo’s heritage and ritual celebrations are little known within the region itself so there is little chance they would be known outside the region.

Where Abruzzo’s pagan celebrations adopted by the Catholic Church?

The conversation on the pagan origins of festive rituals should be dealt with much more in-depth than it is possible to do here; but in short yes it could certainly be said that some ancient rituals, attested in classical religions have been functionalised within the Christian-Catholic ceremonial complex. But, beyond the origins, those rituals were then fully absorbed and modified by Christianity.

How do the Abruzzesi see their festa’s role today? Is it commercial or to bring the community together, to build awareness of the town etc etc?

For the communities today the festa has multiple roles: first of all, it has the value of holding the community together, secondly giving it cohesion. The community is able to recognise and identify itself through the festa in which the ritual and devotional element is central.

Is there a great vegetarian, meatless based festa in Abruzzo?

In general, the consumption of meat was very rare in peasant society, their diet consisted mainly of legumes, cereals, vegetables. A very moderate consumption of meat was linked historically to some festive moments, outside the Lenten period (in particular to the Carnival); many festive foods in the region are therefore based on legumes and cereals.

The Festa in San Valentino in Citore has the Processione dei Cornuti,what exactly is it and where does it originate from?

Every year, on November 10, the evening before the feast of St. Martin, an ancient ritual takes place in Valentine’s Day in Abruzzo Citeriore (PE). This festival has its roots in the ancient pagan cults of fertility and provides a particular ritual. According to tradition, at sunset, the men of the village parade in a procession along the streets among the noises, jokes, and allusions to conjugal infidelity.

The procession “celebrates” the country’s cuckolds: the parade consists of characters with sumptuous heads and characteristic hats surmounted by horns (red peppers or real horns of cow, goat and deer), it begins with the last married man of the previous year who delivers to the man who took more recently wife a cloth depicting ox horns. At the end of the procession, accompanied by organ players, drums, tambourines and other instruments, all the restaurants in the village offer the traditional dish: the stew of San Martino, excellent stew of veal with sauce.

What are the customs/traditions for weddings for the bride and for the groom. What do the parents provide?

It seems that many years ago it all began with a cherry branch or a twig decorated with ribbons, which the suitor placed at the foot of the door of the beloved woman’s house: if the gift had been withdrawn by her and kept in her home, the consent to the wedding would have become explicit. In Villalago it was a tree trunk, in dialect “nu ciocco”, to symbolize the request and everything depended on the mother of the potential bride, who after saying the fateful phrase “Chi à ‘nciuccata la fija mé’?” and having met the suitor, decided whether to consent to the wedding, burning the log in the fireplace, or disagree giving it back to the suitor. In case of approval, the date of the ceremony was agreed, which was always excluded the month of November, a bad omen because it was dedicated to the cult of the dead, and the month of May, that was devoted exclusively to the Madonna. In the Upper Sangro it was inconvenient to be married also in August, a month which, according to an old popular belief, would have caused the spouses to weaken their ties. Even the welfare state conditioned the choice of day, the farmers used to marry on Sundays, while artisans and professionals on Mondays, Thursdays or Saturdays, but avoiding all Friday or Tuesday, because superstitiously bough misfortune. 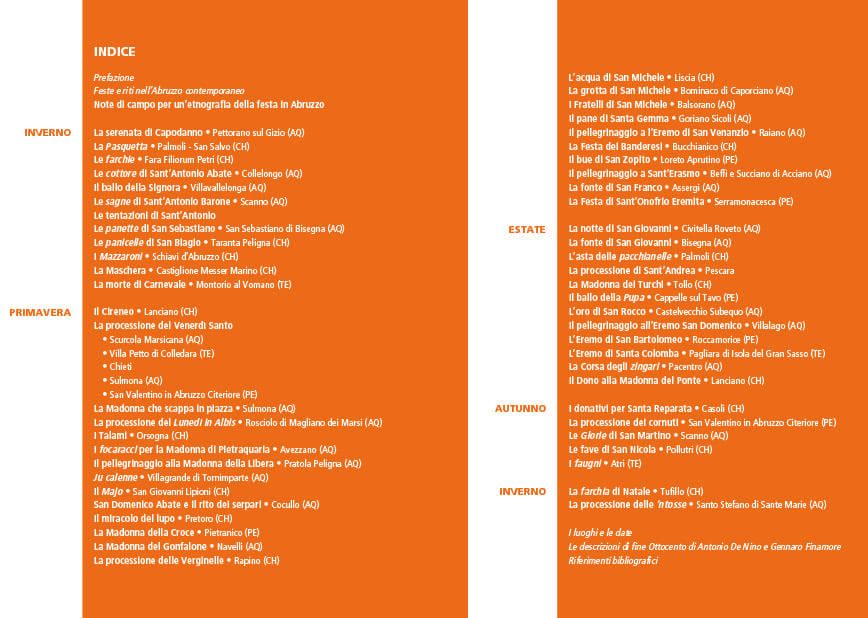 Receive all our latest posts, offers and giveaways straight to your inbox
Your information will *never* be shared or sold to a 3rd party
91
SHARES
ShareTweet

Space, seashells and just a swoosh on sand from an