Hopscotching Abruzzo villages & towns is Abruzzo is never dull. Medieval fortified hill villages & towns illustrate not the just the beauty but the staying power of architecture from times gone by. Best of all they are as yet undiscovered by the main tour paths of Italy so you’ll be able to visit in peace, allowing your imagination and camera lens to run full riot.

With a wealth of history to uncover that includes a large sprinkling of Roman remains, Gothic & Norman castles and the prolific Medici towers & fortresses to defend against the ever-ominous and encroaching Kingdom of Sicily, there is something to explore around every corner.

Matera is the world’s third oldest city, an impressive history of human civilization and pain, shame and today community pride in being known as troglodytes

There are so many places in Abruzzo worthy of a visit but you won’t read about them in the guide books. Yesterday I discovered Fano Adriano!

Tagliacozzo – It’s a Long Way to The Top

In Tagliacozzo you will see enough to fire your imagination, and if you have the time you can commence on a walk that will take you backwards through history 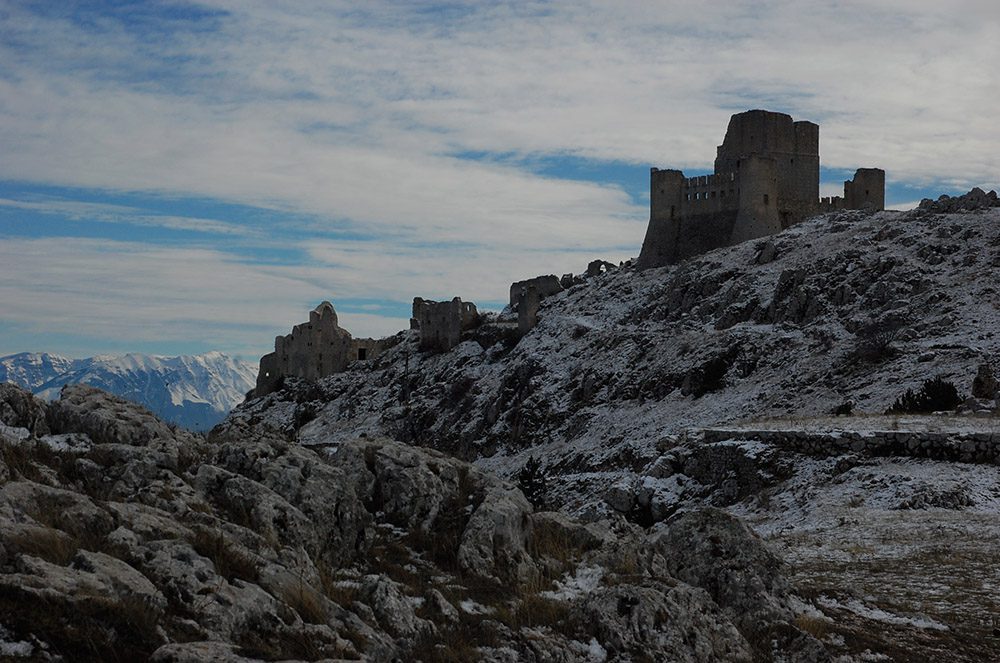 It’s not often that you can rave about a motorway with a view, but Abruzzo’s autostrada A24 that leads from Teramo to Rome is a special road with enchanting views