Home Walking in Abruzzo & Discovering its Wildlife Donkeys Do It Better: A Family Trek Together in Abruzzo

One of the best family adventures to have in Abruzzo is a morning’s donkey trekking from the small Medici town of Santo Stefano di Sessanio up to Rocca Calascio that is in National Geographic’s list of Top 10 European castles.

Joining this caravan of donkeys could be the first time as a family with young children you joyfully manage a 4-hour circular hilly zig-zag walk without any mention of “when will we be there”!  As a parent it’s hard not to look back longingly on those long walks  you used to take together before you were a Mummy and Daddy, so the solution dreamed up by  Chiara, who runs Gira e Rigira, and her donkeys for family hikes accompanied by a historical or cinematic guide is wonderful. The donkeys happily carry bags and the little ones when they get tired, the little ones feel a great sense of responsibility leading and steering the donkeys and actually finishing a long hike, whilst Mum and Dad go home knowing the region a little more as well as happier that there is a way to do hikes from the past as a family. 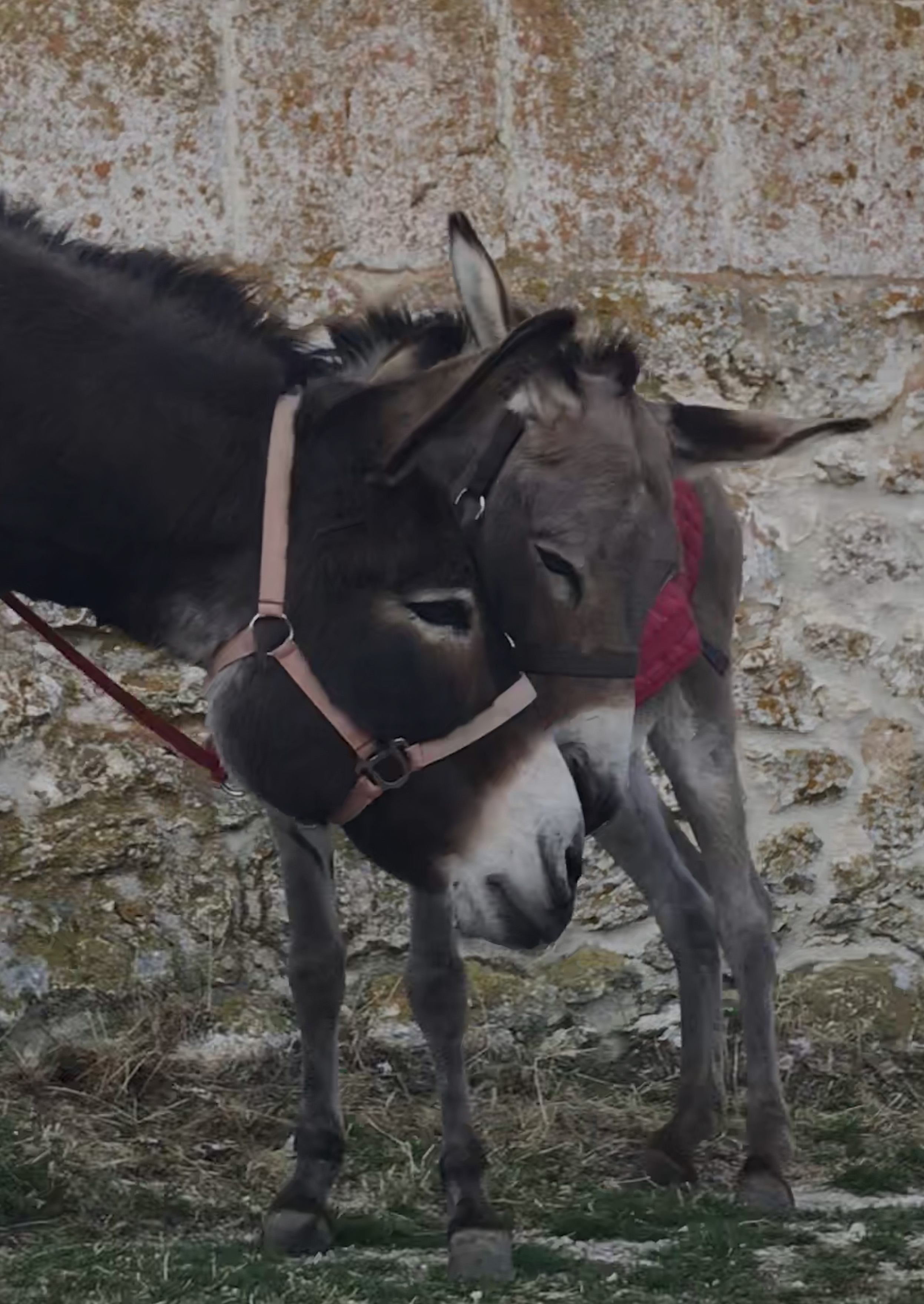 Children are invited to get to know each of the donkeys through grooming them before saddling up and setting off.  The donkeys are all sourced and trained by Asinomania, a donkey sanctuary in Introdacqua just outside Sulmona, that was backed by EU funding to assist young people with issues as well as help source donkey milk.  It’s a little known fact outside Mediterranean countries that donkey milk is the best substitute to human breast milk, and was previously used by mothers  who were unable to feed their babies.  It doesn’t come cheap at €10 a litre which is why only people like Cleopatra bathed in it! 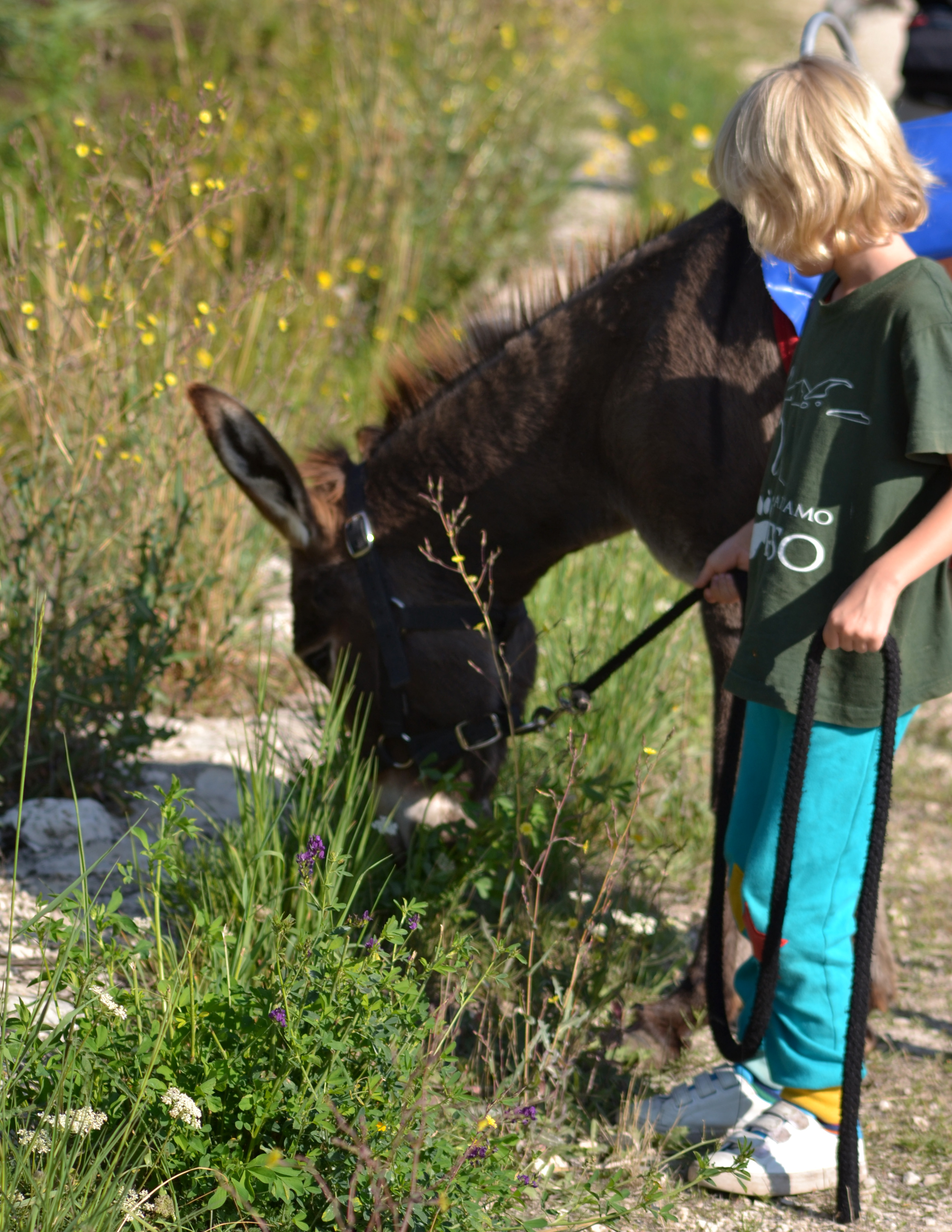 The donkeys set the pace making this an unhurried, slow walk that allows you to take in the incredible panoramic landscape of Campo Imperatore that is alive and buzzing with flora, fauna and insects.  It was wonderful to explore the rich history of Abruzzo as a cinematic backdrop courtesy of the passionate Abruzzese film historian Piercesare Stagni.  He is one of Italy’s leading film teachers, and for those who don’t speak Italian he speaks excellent English and can carry a story as well as any actor!

Many early Italian films utilised Abruzzo’s enigmatic & sometimes bleak landscape. Avezzano after the 1915 earthquake  perfectly represented war-torn Italy, whilst modern movies such as George Clooney’s The American (2010) and the now being filmed series, The Young Pope sequel with Jude Law and John Malkovich bring the region superbly to life with colour and vivacity.
Talking with this likeable film expert it was fascinating to see how often Abruzzo’s ‘Little Tibet’ had been the unknown star of films throughout the decades. Far too many and varied to go into in great depth here, but noted international examples have to include:

Chiara can arrange lunch either in The Refuge restaurant in Calascio or back down in the Locanda sul Lago followed by a quick presentation by Piercesare putting famous shots to the films we hadn’t previously heard of. 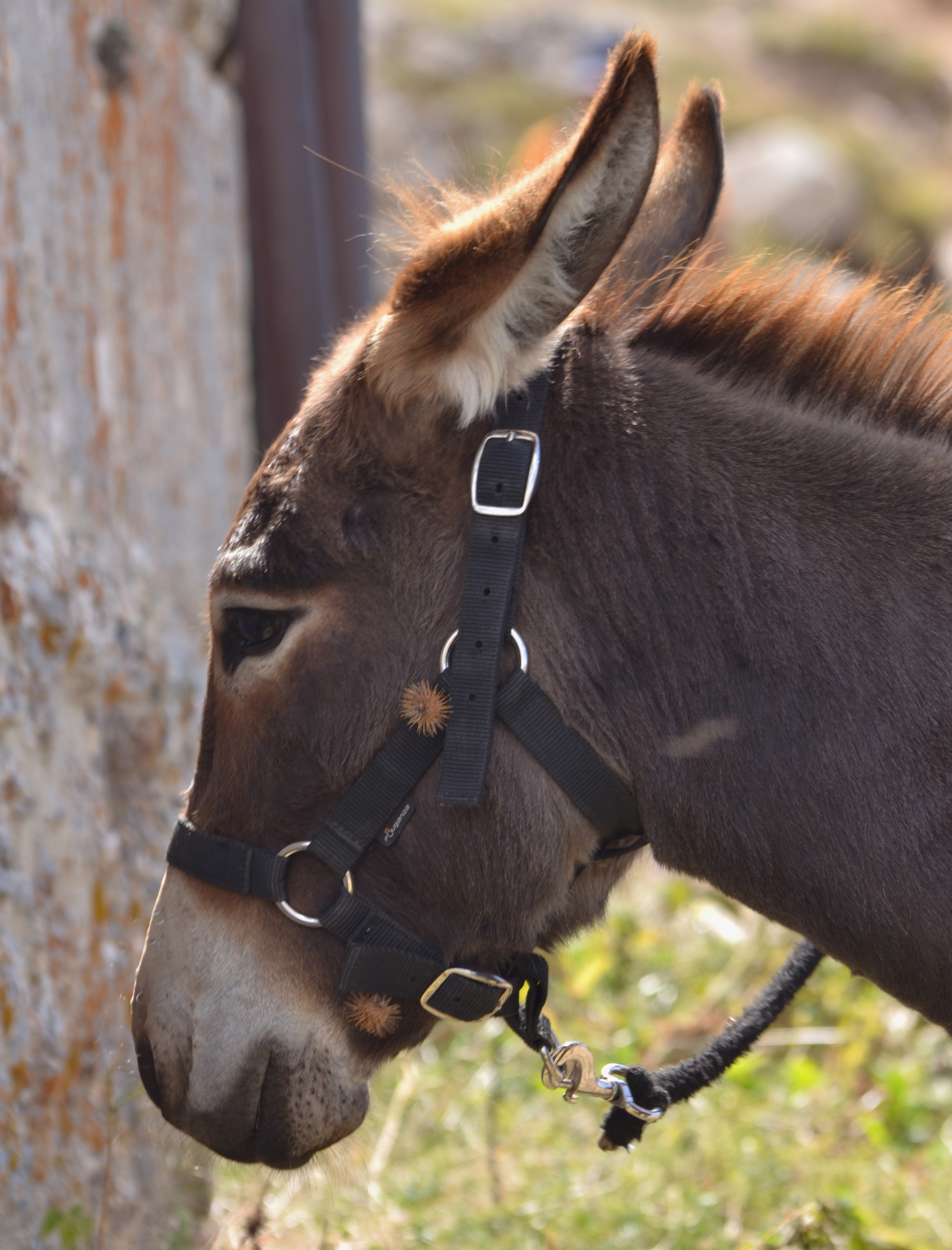 Receive all our latest posts, offers and giveaways straight to your inbox
Your information will *never* be shared or sold to a 3rd party
168
SHARES
ShareTweet

Featuring Top 30/45 of Walking in Abruzzo & Discovering its Wildlife