Join our Sunday Live in Abruzzo with special guest Dr James Schwarten, who will discuss the little-known and enchanting history of a community of Scandinavian painters in the remote Abruzzo mountain village of Civita D’Antino 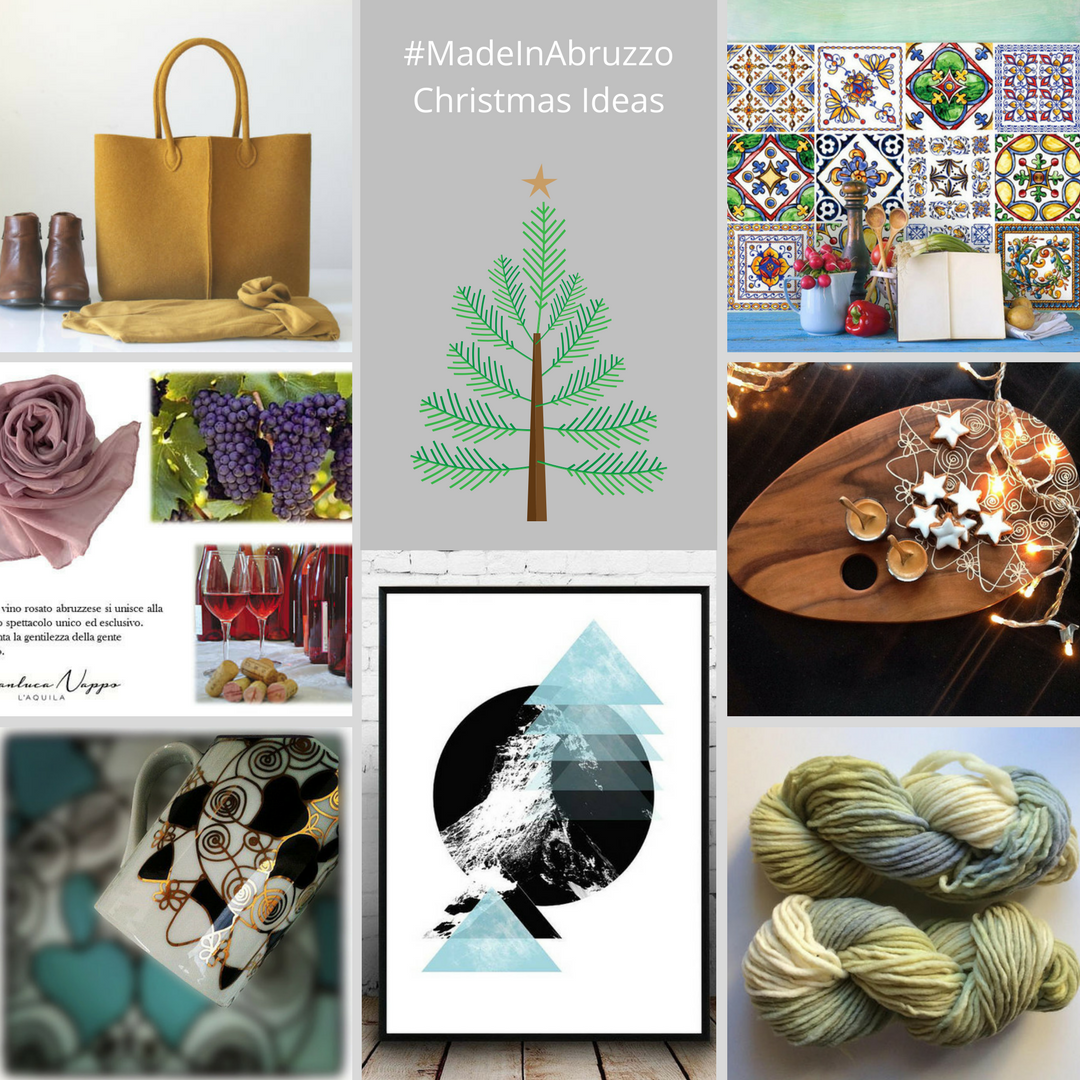 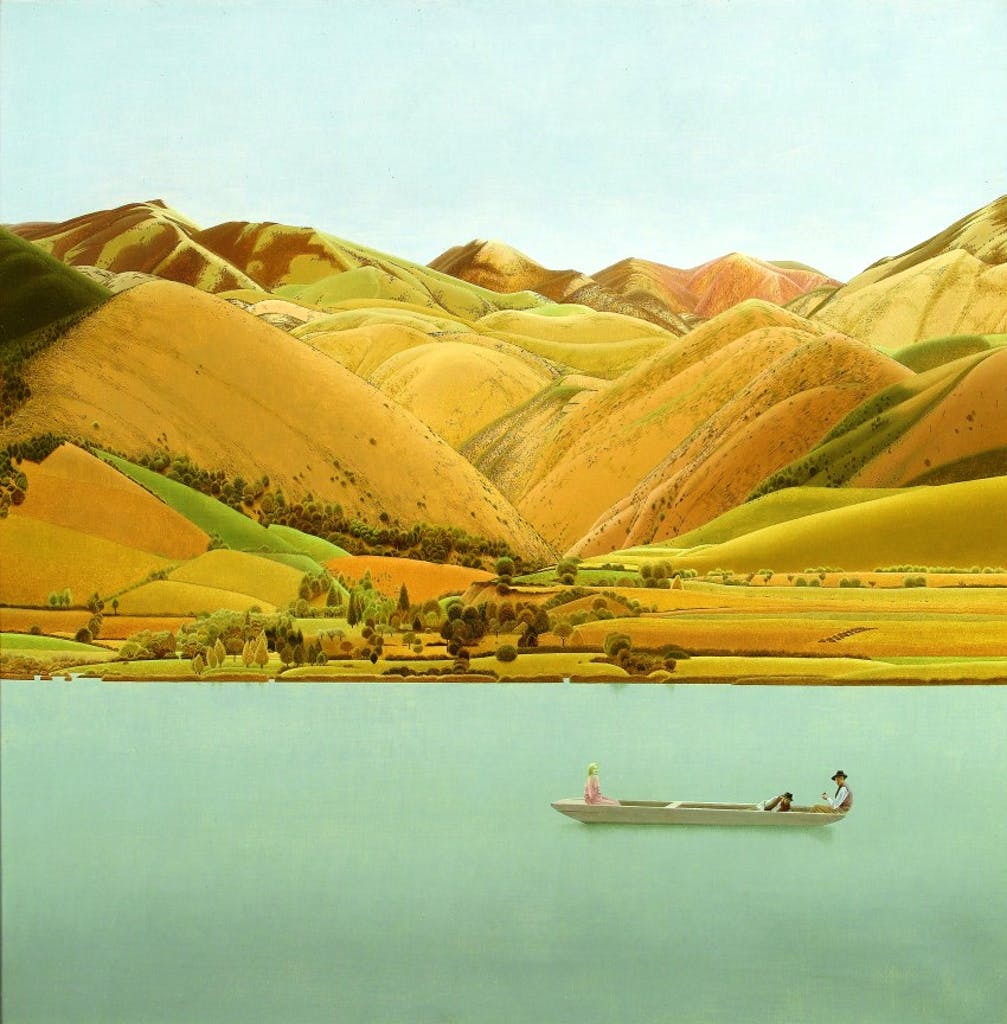 Capturing the Heat in Abruzzo

On the rare occasions of a heatwave in Abruzzo, who best manages to capture the feeling of inescapable heat when the temperatures nudge 40 C in the shade 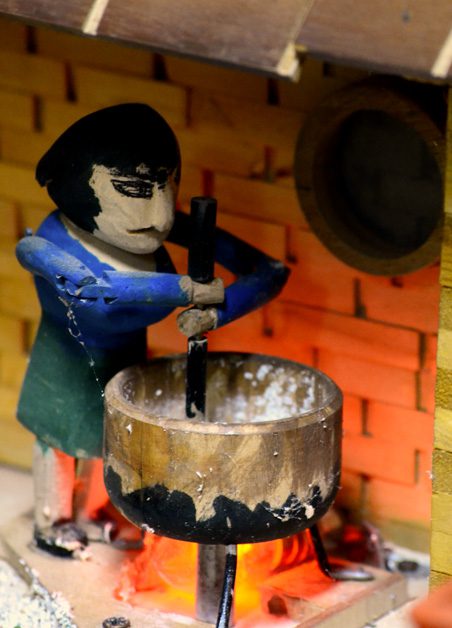 A Humorous Abruzzo Life in Miniature

Do the names Macdonell, Atkinson and Canziani mean anything? These foreign pioneers are familiar and revered for those that crave material about their beloved Abruzzo

This second exhibition of paintings and ancient sculpture from the Uffizi Gallery in Florence to be held in Santo Stefano di Sessanio is both a delight and enlightening. 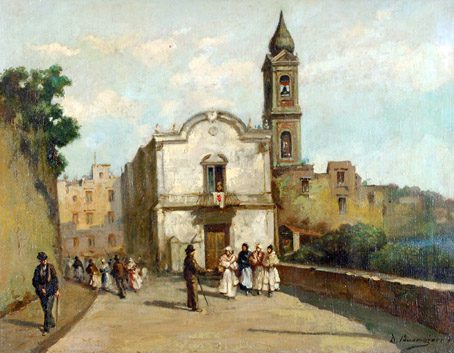 Where in the World of ‘Abruzzo’…

One of our NY based readers, bought this painting titled ‘Abruzzo’ but no one has yet been able to identify where it is, can you help? Reward on offer!

Azzinano’s Murals – a Colourful Blast of Life the Abruzzo Way

A Touch of 15th Century Cubism in Tossicia

Tossicia’s tiny antique church of S.Antonio Abate (St Anthony Abbot) may be small but it is like stumbling upon a chest of hidden treasure when you visit