Hung out to dry, one of those verbs and idioms that means so much more to farmers and foodies and the drying season has begun in earnest in Abruzzo

Aladdin’s Cave of Veggie Delight & O so Much More

The Enticement of Roasted Peppers

Beanz Meanz Barrowfuls of Fagioli, sweet & creamy, beautifully dapled Borlotti Beans to give them their real name, to shell in September.

Well this Christmas Day in Abruzzo has to be our strangest yet, courtesy of a 130 km/h hot blasting scirocco, that left us feeling we were celebrating Easter

The very best place to food shop in Abruzzo is our own village of Bascianella; most small mountain villages in the Gran Sasso Mountains have a daily delivery 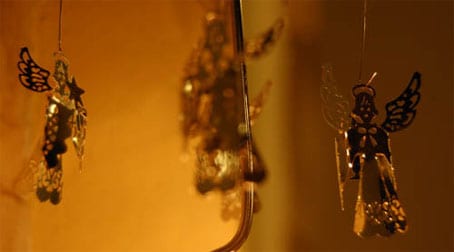 An Abruzzo Christmas in Bascianella

For those that do not go to church at home but are planning an Abruzzo Christmas, do try and go to Midnight Mass on Christmas Eve (Vigilia di Natale) in Italy

Our local town hall in Colledara lists Bascianella as having 92 residents, most who have silvery hair, false teeth and aching hips but all manage to still farm!