Join LifeInAbruzzo for a Facebook live chat with Abruzzo’s Marsican bear charity, Salviamo l’Orso on Sunday 5th April & for those kids & grown-ups with time on their hands learn how to enter our draw a bear competition 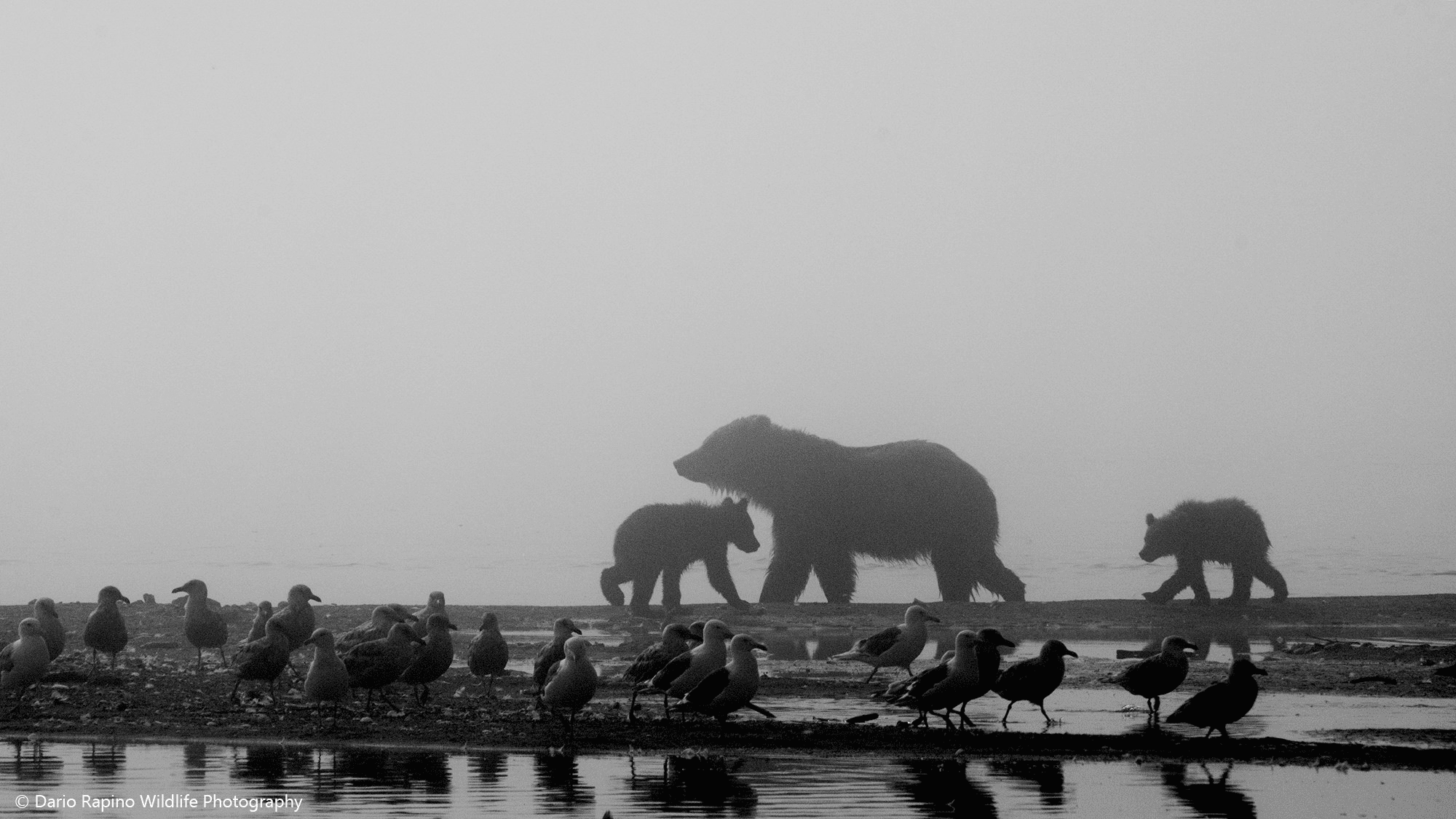 Act Now to Save Abruzzo’s Bears

Careful Bears on the Road, Road Safety for Abruzzo’s Bears