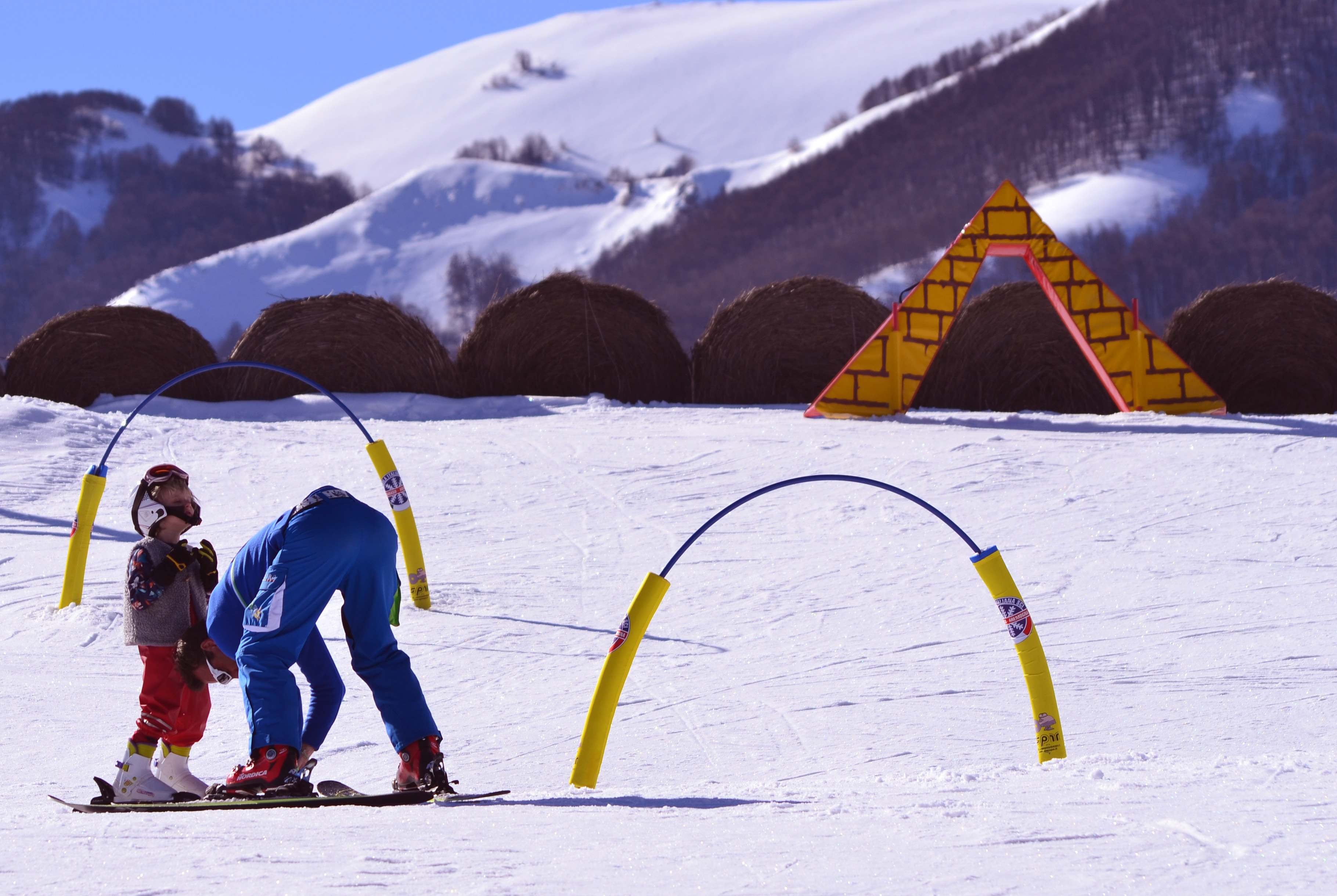 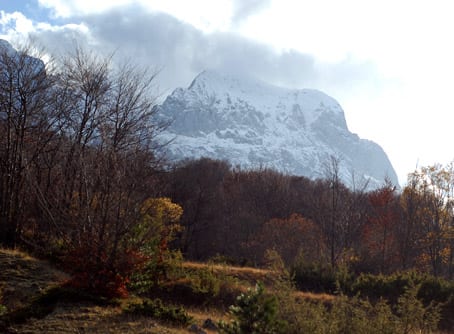 Polenta Picnic at 1450 masl – Waiting for the Snow Festa

The ‘Waiting for the Snow’ festival up at the Abruzzo ski resort of Prati di Tivo, 1450 masl in the Gran Sasso Mountains, is held by Italy’s 2nd oldest ski club

Skiing in Italy never used to quite have the kudos of some of its European neighbours such as Switzerland, but in the last decade its reputation has grown

Abruzzo snow clad is quite magical.  Olive trees, weighed down by snow take on a look as if the Ice Queen has just been past and her cold blast has left them quivering in a petrified stance but how about driving