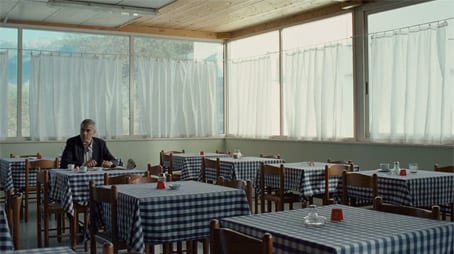 Anton Corbijn’s 2010 film The American, set in Abruzzo and starring George Clooney, was slow to get released in the UK for some reason, so apologies if this review seems somewhat dated now. 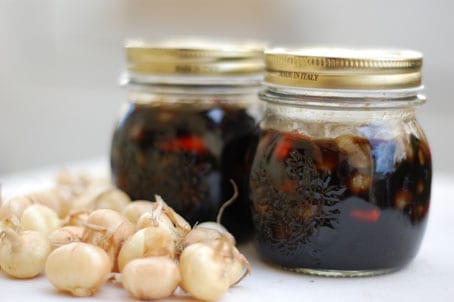 “Location location location”, the phrase that so many George Clooney & The American buffs have been drooling with increasing volume & vigour this week