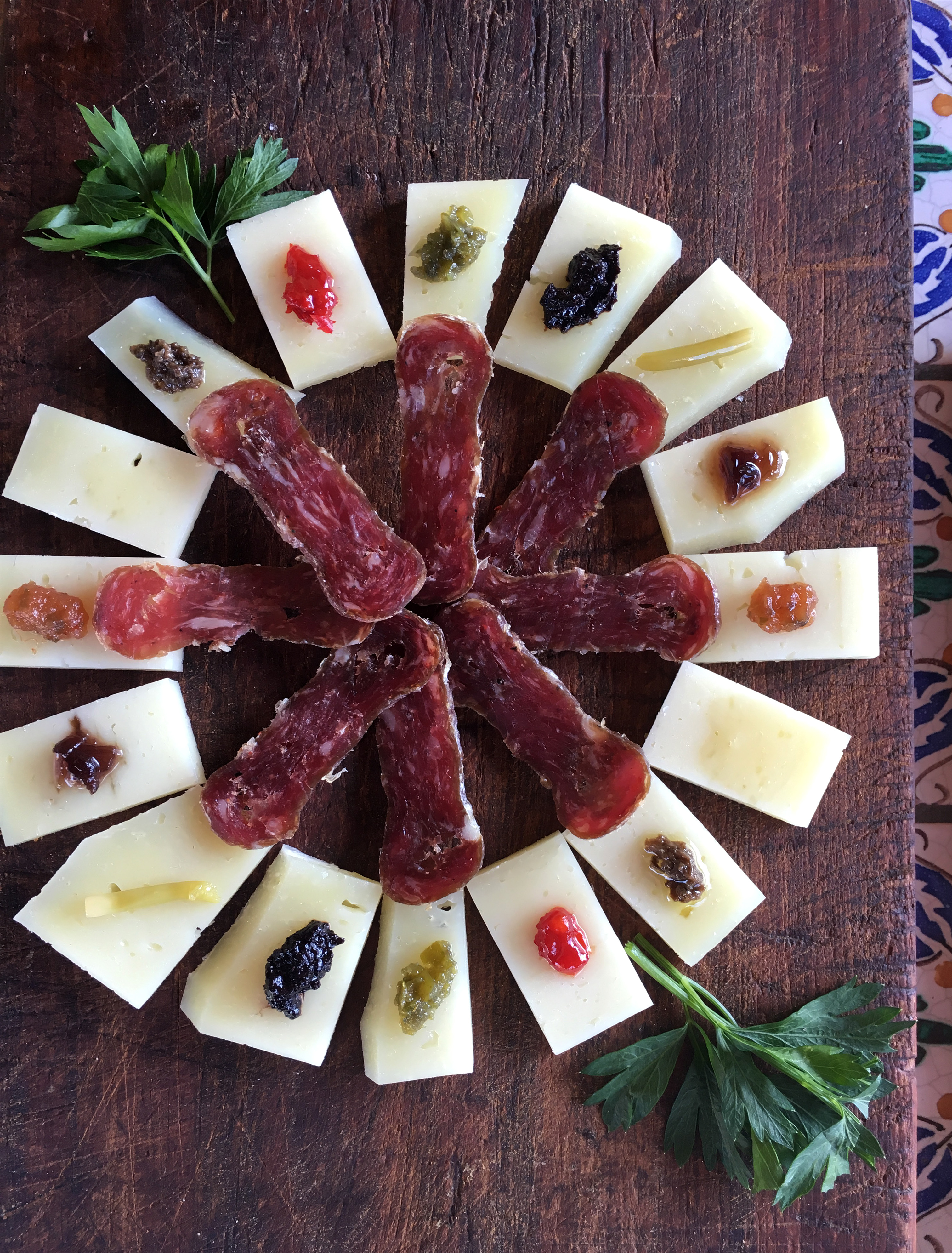 Great cheese especially Abruzzo pecorino has a richness that allows for all manner of bitter, sweet and fruity pairings which bolster it from a simple piece of superb cheese to something magical that lingers

How to work and make the most from Italy’s extraordinary cheeses courtesy of a Tuscan cheese tasting at Montisi’s Vitis Vinifera, a hop across from Chiantishire 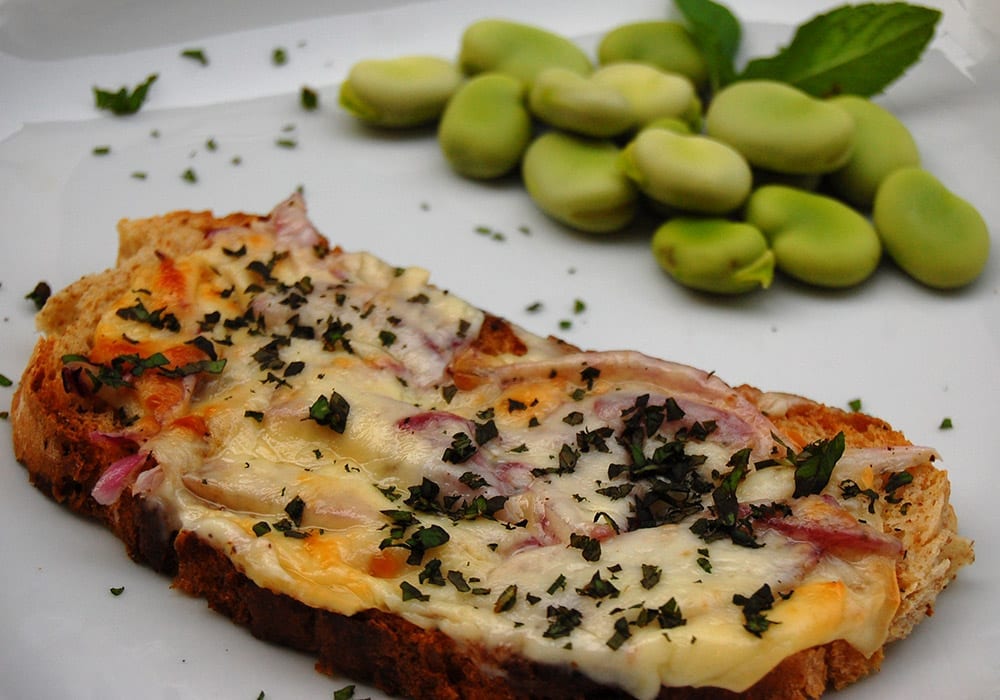 A traditional Abruzzo cheese recipe that combines 2 of my favourite ingredients: cheese & mint as well as being a canny roadmap to its socio-economic history 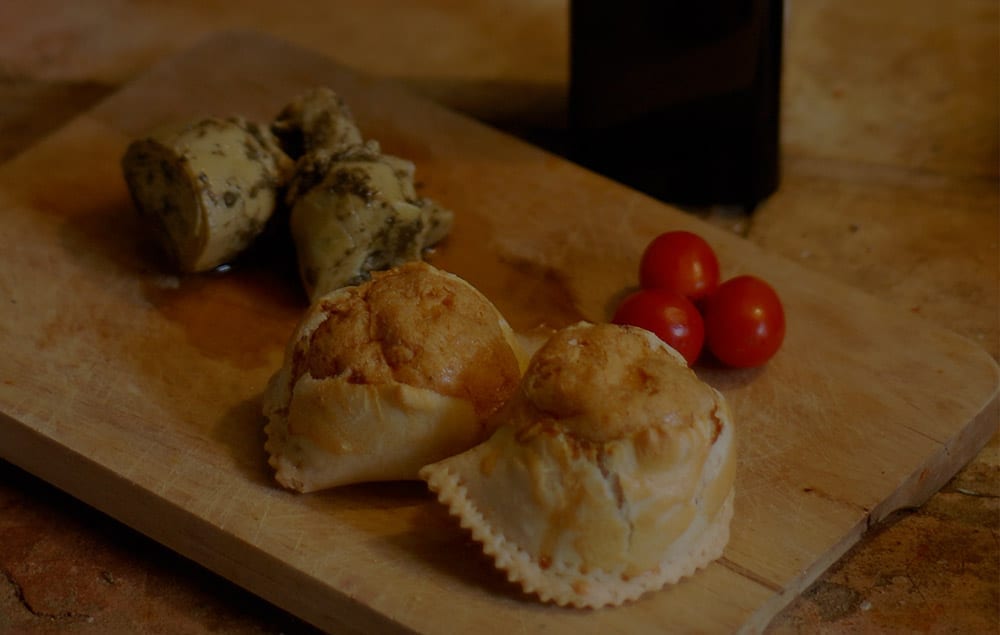 How I love Fiadone, I still have no idea whether to define them as a cheese pie, dumpling or what others strangely call an Easter flan even though it has a lid 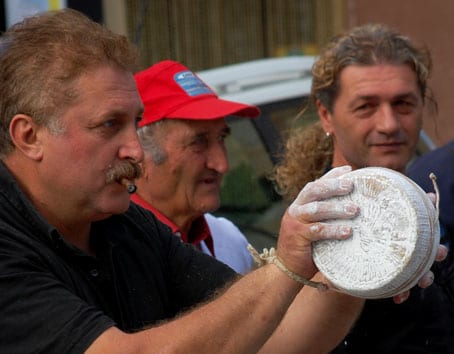 Cheese rolling or, to give its Italian name, Gara di Ruzzola, is not the first thing that comes to mind when one talks about Gessopalena

Ricotta yum! If you LOVE a cheese in which you can savour the Abruzzi Apennine meadows & taste the 120 herbs that were grazed to produce it, you’ll love this!