Don’t miss the chance to join the Marsican town of Collelongo’s traditional & very unique 4 century year old San’Antonio celebrations – songs, a glass or two of wine, a bowl of ‘cicerocchi’ and oranges!

The best of Abruzzo by event, sightseeing and food in January from the LifeInAbruzzo group.  A positive mix and space of all nationalities that simply love Abruzzo 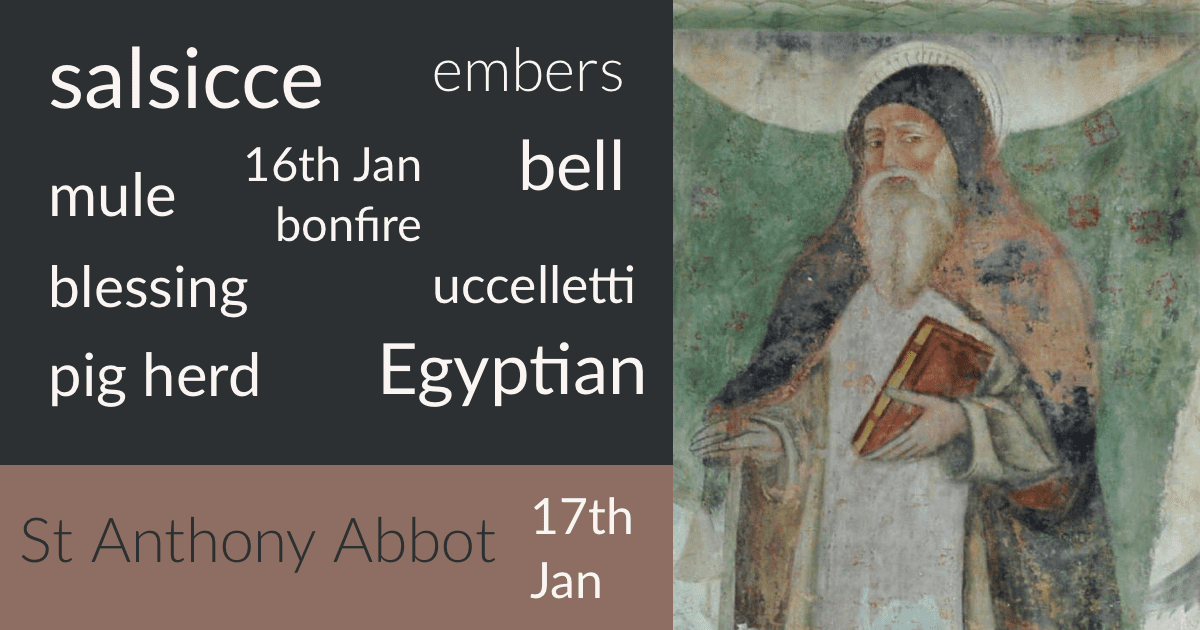 Listen to a TV or Radio show with an Italian in it and you’d almost be surprised if he wasn’t called Tony, but do you know why or about Saint Anthony Abbot 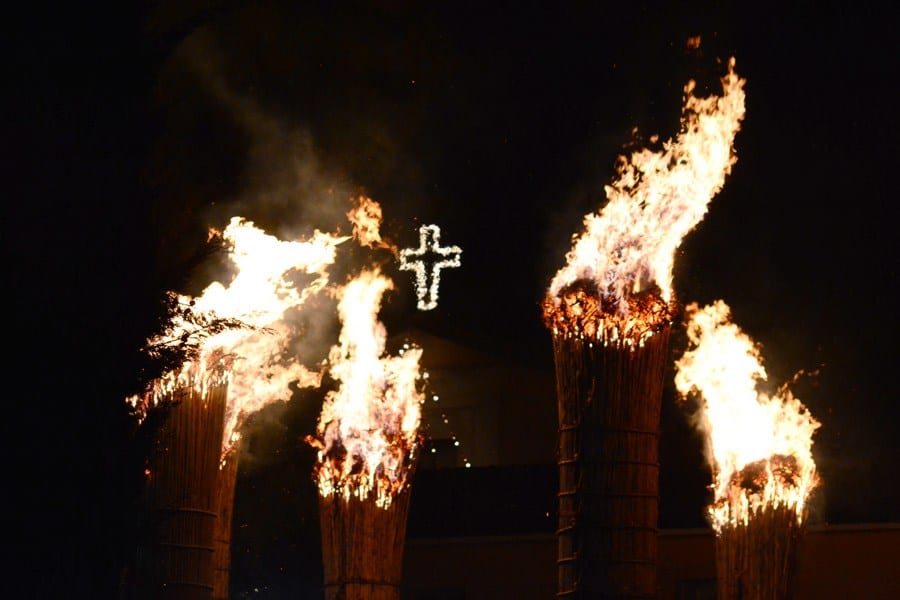 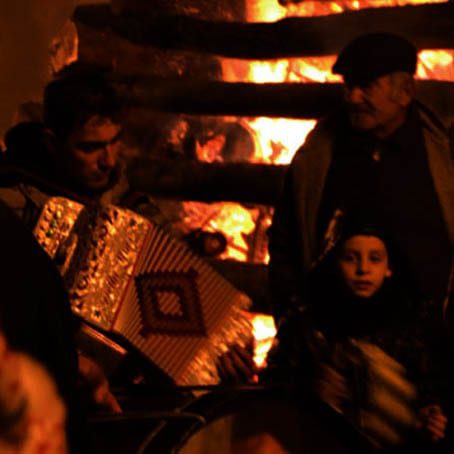