Abruzzo’s northern Teramo province is famous for its delicious spaghetti alla chitarra con polpettine adored by young and old, who hungrily twiddle up the succulent, weeny meatballs between the long, squared-shaped spaghetti 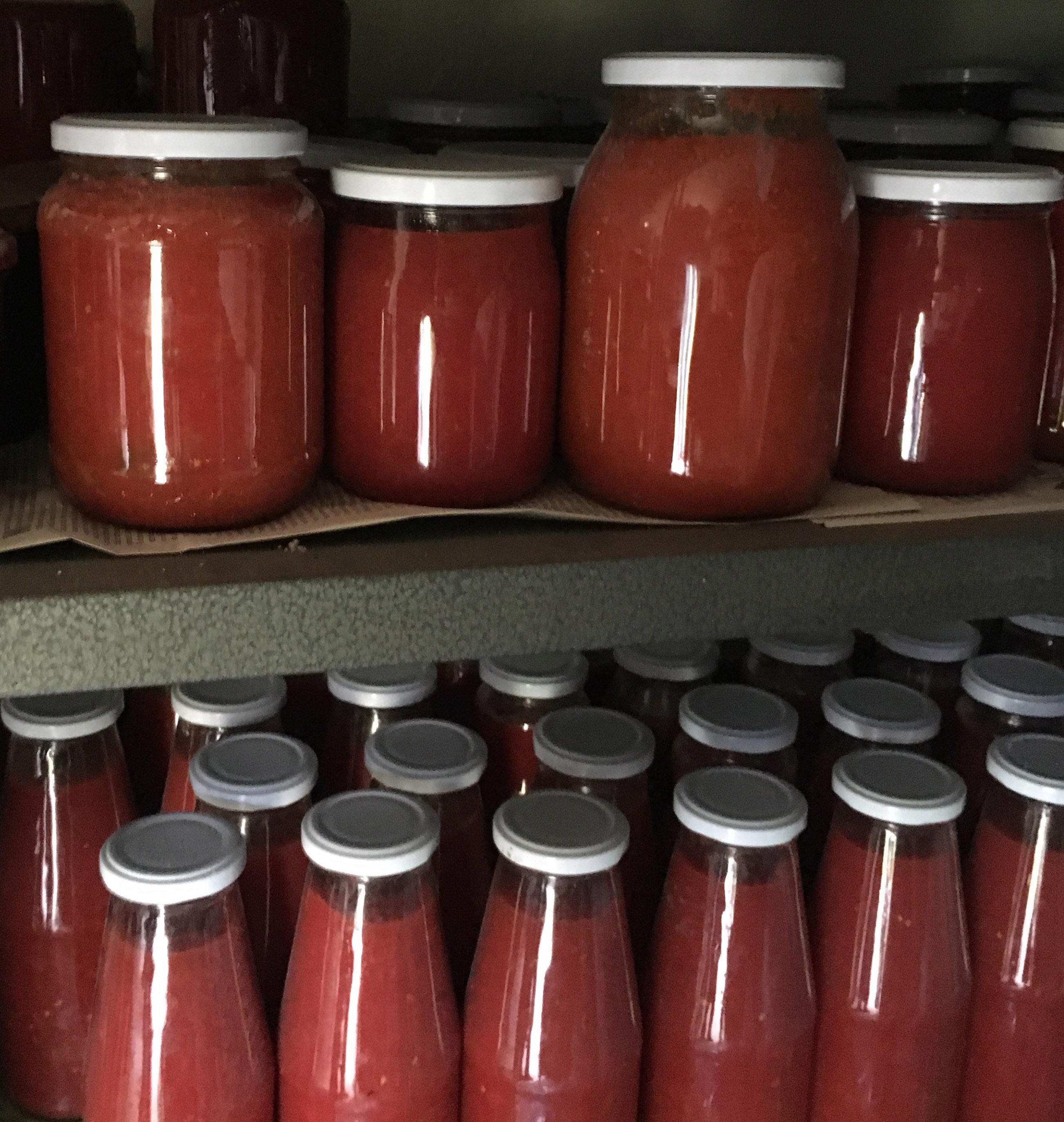 Stuck with dreary tomatoes instead of a jar of sun-drenched pera d’Abruzzo tomatoes, here’s Annamaria’s aromatic pasta sauce recipe to give them life

The tale of a small ancient Egyptian grain: hard & glassy like amber, nicknamed the ‘Pharaoh’s Wheat’ that flourished in Abruzzo post migration and genocide 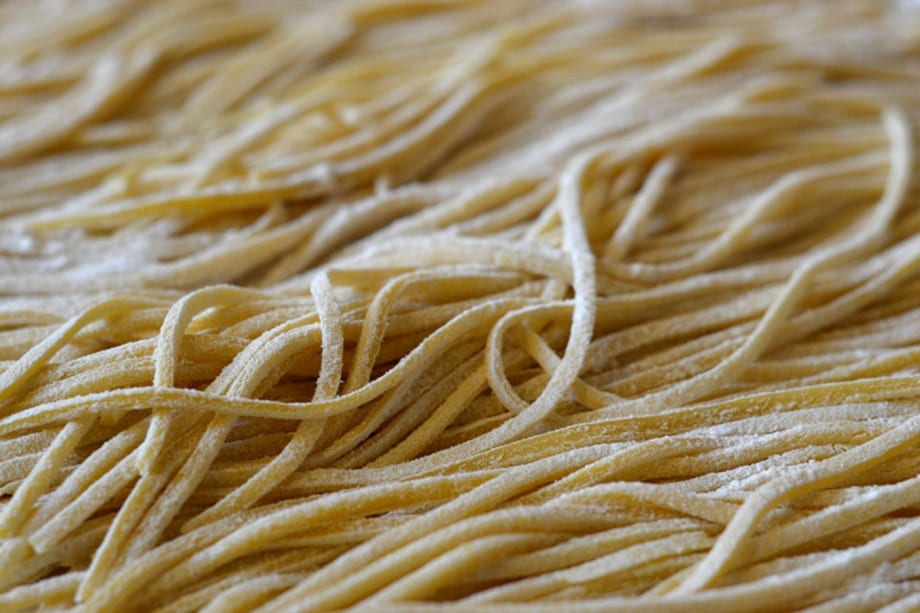